Design Your Own Art Project 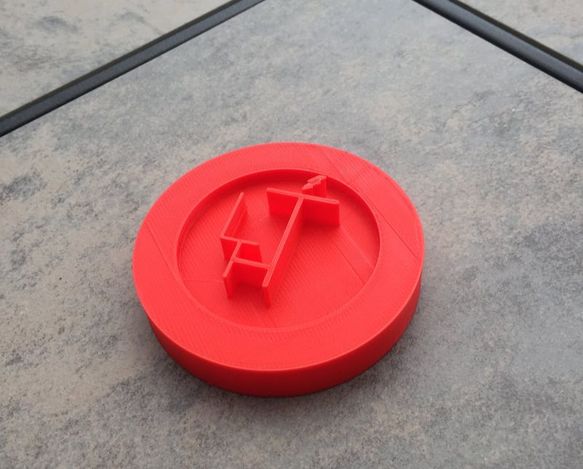 In this project I made a 3D model  of the logo that I had made previously. I chose this because I really wanted to take this project further than I had already done, and also I was curious what it would look like in the third dimension. This represents the importance of visual communication, you may have heard of it in the quote "one picture is a thousand words". Adding on to this art itself adds a whole new spectrum, this spectrum of course is your own take on what the piece portrays.

In this project the main idea of it was to design a logo. Sounds pretty easy but through this project we all used many many prototypes, forcing us to think out side of the box.

This project helped us develop the most eye catching logo we could, this is very important because that is the exact point of a logo. That and to tell the viewer about the person/company, such as in mine the T is a table and the L, H makes up the chair. Then the lightning bolt implies that someone is working with electricity, which is one of my interests. 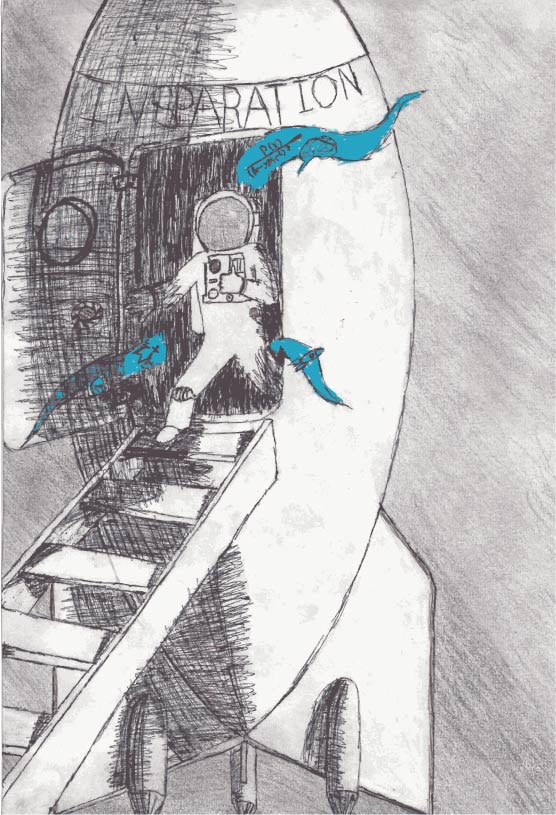 In this project I learned how to unify a drawing so that it looks realistic but a cartoon at the same time. I also learned how to do a live trace in Adobe Illustrator so the computer part was really easy because I did every thing else by hand. 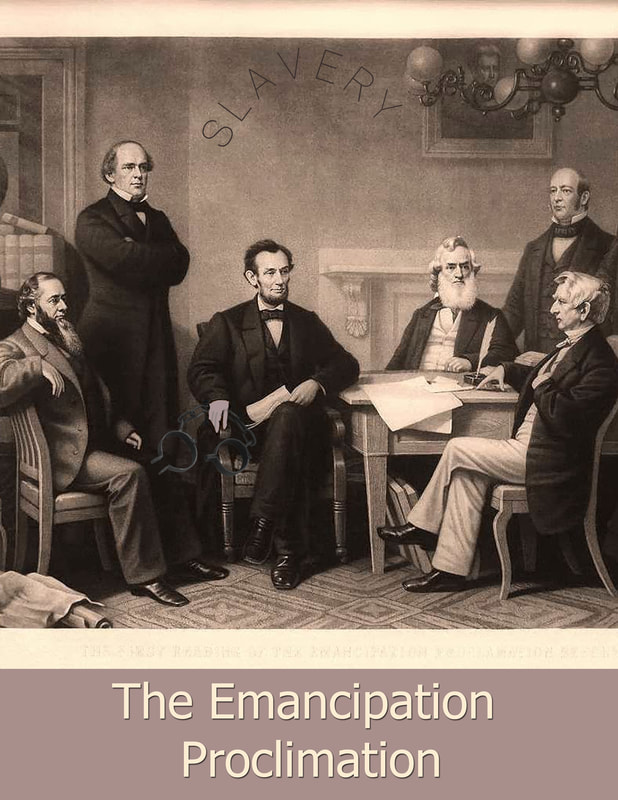 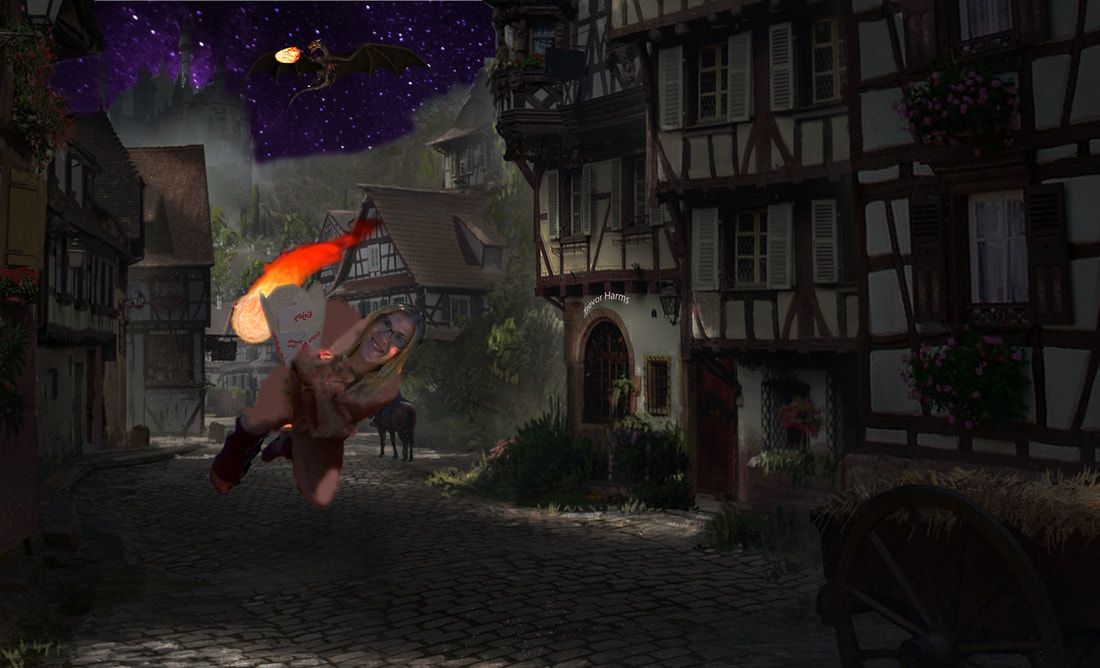 In this project the intention is to learn how to use some basic skills in Photoshop to change the face of a human in various forms. Such as transforming an object (teeth), changing its hue using the paintbrush tool (orangutan), and changing the hue with a selection tool (eye). 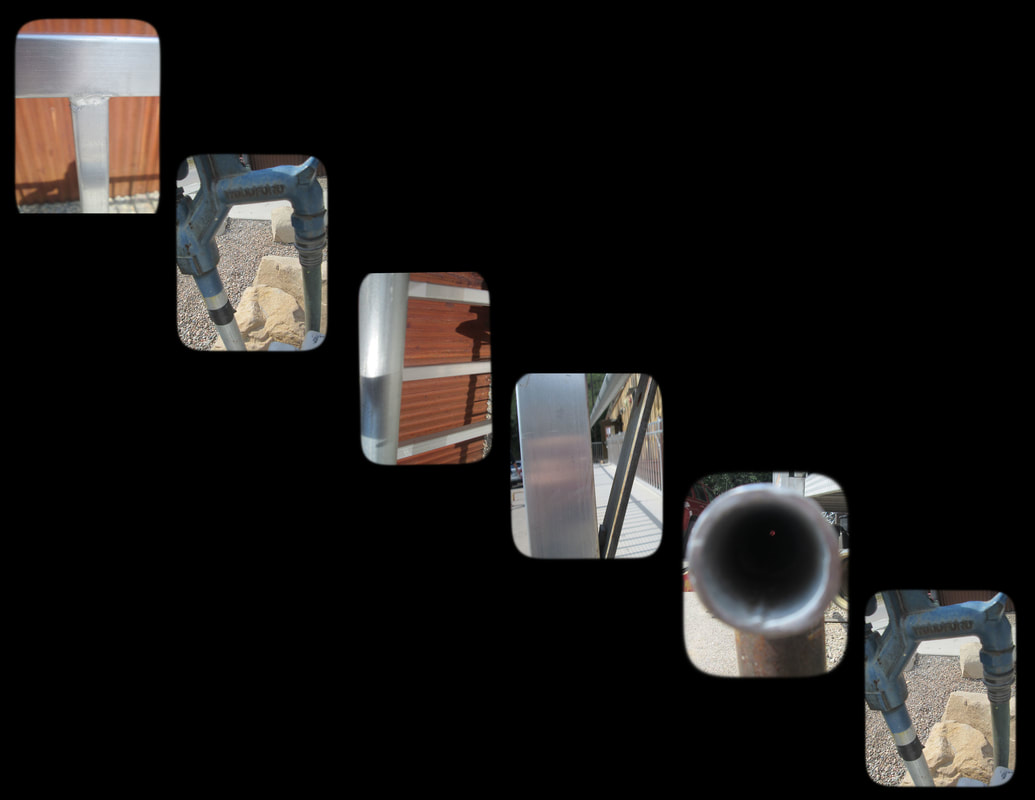 From this Project we learned formality and unity through shapes to create a final product. Such as the example above the pictures don't contradict each other. So we went outside and took pictures of objects that spell out our names. Then we put these into Photoshop and assembled them in different ways. Like we experimented with shades, the rounds on the corners and or filters. Afterwards we experimented with colors for the background so it would work better with the pictures.
Powered by