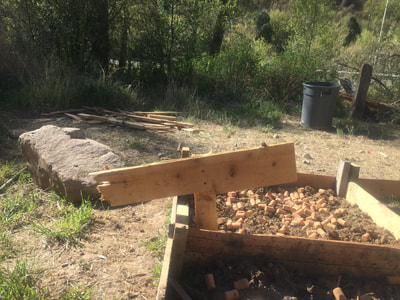 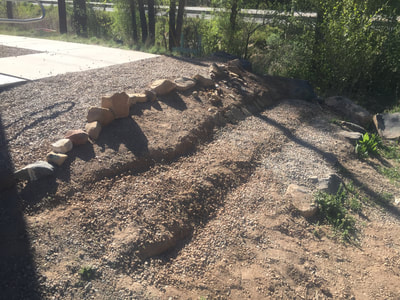 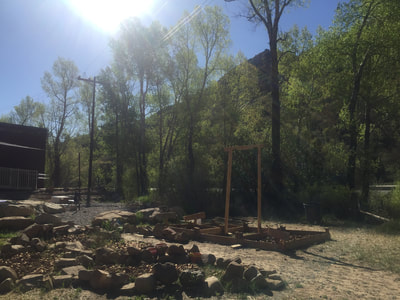 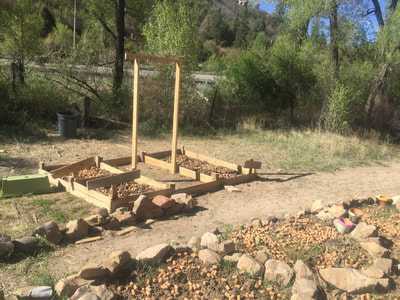 All in all if you’re approaching the sustainable project, think simple and have a contingency or backup plan. Like if you were to be building a huge project and you need this one part which the whole idea balances on. The best route would to think of an easier way or less dependent on that one piece. Just having a second thought can save a lot of time for then one has an idea to fall back on. Because if you have this and know that they are possible then you can build something that you can be really proud of. Otherwise it is almost pointless to put time into a project and then shutting it down without refining it. Refining is a very important part of anything that we do because without it we could never get better