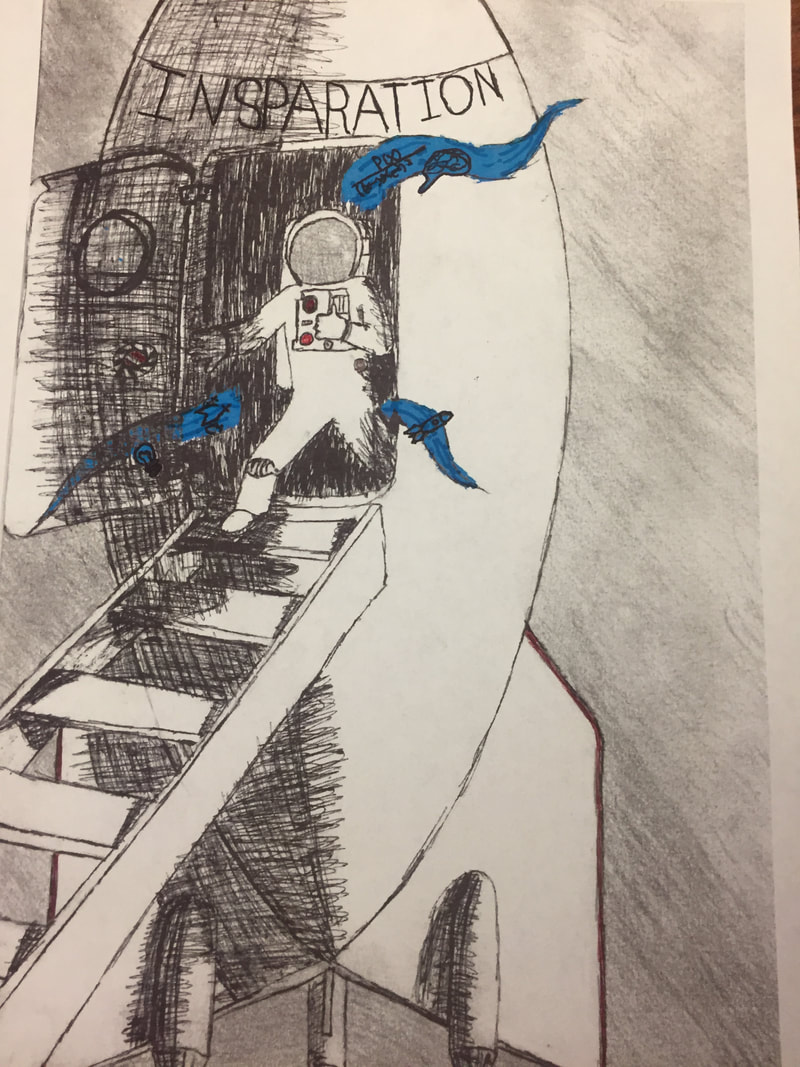 Project Description
This project was about how we as humans have been affected by technology positively or negatively. Then we wrote Op-Eds that went along with our point to convince the reader of our idea. Later on we started some political cartoons that then again went along with what we chose to argue about. The main idea of this project was figuring out a way to convince people of a certain topic that is backed up with evidence from a trusted source. But on a side note this project also really increased my understanding as a researcher but also figuring out what sources are actually useful.

Learning Reflection
From this project a lot of it was just proving facts that I already knew but at the same time I really learned a lot more than I knew. This project has also increased my understanding of technology ten fold of how space has affected our society. I stayed on the non obvious part of it being how it affected society as opposed to how is improving our technology. This lead to my biggest take away was a new out look on my world such as solar panels initially came from space to power satellite instruments.

Cartoon Reflection
I really didn't change much in between my first and final draft mostly because I think it was a stroke of luck that ended up just being a really good idea. Also this has lead to some good growth as well such as before in my art I tried to stay away from any type shading but because I was making a political cartoon I decided that it was a good idea to travel previously untouched paths. Also I learned a different type of drawing that is being some what realistic but not completely. I ended up really liking this style because I could modify it to my own will as opposed to having a set out line that I was supposed to do.

Op-Ed Reflection
This section I probably had the most growth in primarily because when I am writing I try to stay pacifist to avoid confrontation. So naturally this project was way out of my comfort zone. But I liked it at the same time because at the beginning of the project we created a check list of what an Op-Ed should look like. I liked it because it was complexly out of short statement that were to the point. But I often got carried away trying to explain in detail what everything was. As a solution I didn't undermine my potential readers intelligence.
Powered by